How To Become A Pilot In The U.S. Air Force 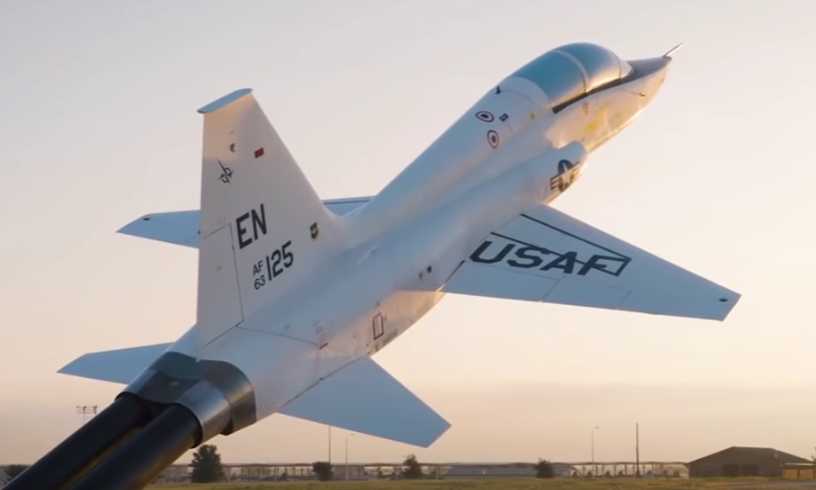 There are many ways to become a pilot, but many people get confused about this and I want to clear this confusion. I will tell you a direct way how you can reach your destination. Whatever path you take, there will be some basic requirements, such as the pilot training program that you must fulfill at all costs. let’s talk about it.

today we talk about physical needs and medical needs. You must be healthy to join the US Air Force and you must first undergo a physical assessment to be selected. Many people think that it is necessary to have a certain height to join the US Air Force but this is not true at all. If you are tall or short, you can join the US Air Force. Most of the applicants are making a career in aviation with air force regardless of height so I want to say that if you are short or tall then you don’t need to get discouraged.  You will have to undergo a medical test, be prepared in advance and try to keep yourself fit as much as possible.

Become An Officer In The U.S. Air Force

If you meet all the basic requirements above, your next target will be to get commissioned as an officer in the US Air Force. You only have three ways to do this. If you have never been to college before then you have two options which you can go for and the last option for those who have completed their college studies. So let’s talk about those candidates who have never gone to college before, they can attend the United States Air Force Academy which is located in Colorado Springs and they can get a 4-year bachelor’s degree from this university After which he is commissioned as an officer in the Air Force.

Air force academy is a military institute where you will not get experience like normal college and here you have to stay in discipline but let me tell you that there are many benefits of going to this academy. here you can look for ROTC which stands for the reserved officer training corps. This program is  established in more than 1700 colleges and universities of the country and this program is designed to prepare students to become officers in the Air Force. This program is very beneficial for candidates. Any candidates can apply directly for an ROTC Scholarship which if awarded can be used at any one of a number of schools. This scholarship helps the students to pay for their education and in return the students will be required to attend weekly military classes in their 4 years so that the student can complete his graduation and become an officer. It’s a great option for students who want to attend a civilian school and perhaps want the flexibility that’s more typical of college than you’ll find at an academy.

Let us tell you that Academy and ROTC work together and they keep an eye on you during your junior and senior year, so give priority to whichever Air Force field you are interested in. If you want to become a pilot then you have to compete for it Because the decision to become a pilot is merit-based which means that the Air Force will see how you have performed during your four years in college. so keep your grades as good as possible. Because if your grade is not good during 4 years then you will not be able to become a pilot. Students who already have a college degree and are interested in becoming a pilot will need to apply for Officers Training School or OTS. this nine and a half week program is located at Maxwell air force base near Montgomery Alabama. It is designed in such a way that take you  from a civilian to an officer in just 2 months. now the way it works in OTS is that when you submit your application and in that when you will indicate that you are looking for a pilot slot so when you find out if you are accepted in the program in most cases you will also then find out whether or not you have been selected for pilot training as well .

As part of your OTS application and also before you graduate from the academy in ROTC You will have to appear in the Air Force Officer Qualifying Test (AFOQT) in TBAS. the AFOQT which you can think of as the air force’s version of the sat . The marks in this test will determine which career areas of Air Force you are qualified for and you will need to score high if you want to become a pilot in the Airforce.

Full Form of TBAS is test of basic aviation skills. TBASS is not a knowledge based test. Through this exam, your ability to multitask along with your special ability is tested and this exam is also very much for this purpose. You can take online help to prepare for AFOQT and TBAS. There are many resources available on the Internet nowadays.

When you are selected for pilot training in Air Force, first of all you are given initial training which is called IFT i.e. Initial flight Training. Under this program, you will have to fly about 20 hours in Pueblo Colorado for 40 days. The purpose of IFT is that it allows you to learn the initial maneuvers so that you do not face any problem when you report to UPT training. UPT stands for Graduate Pilot Training. After graduating from IFT . You will be sent to train at one of four training bases Columbus air force base Mississippi, Vance air force base Oklahoma, Laughlin air force base Texas or Shepard air force base which is also located in Texas. You will be given similar training in all these flight training centers except Shepard Air Force Base as this training institution hosts student pilots from allied countries and mainly focuses on developing fighter pilots. Let me tell you that the entire pilot training is divided into three different phases.

During this phase you will spend about 6 weeks in the classroom and during this time you will be taught everything from aircraft systems to basic instrument flying.

After completing the initial phase, you will enter Phase II and you will be trained for 22 weeks. During this time you will be given training to fly the T-6 Texan II plane. while also learning basic flight maneuvers aerobatics basic instrument flying and basic two ship formation flying. 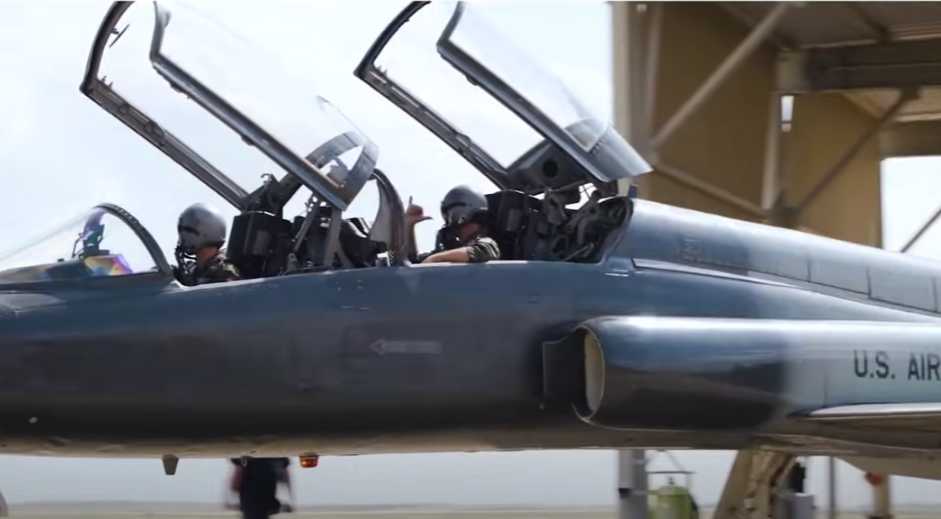 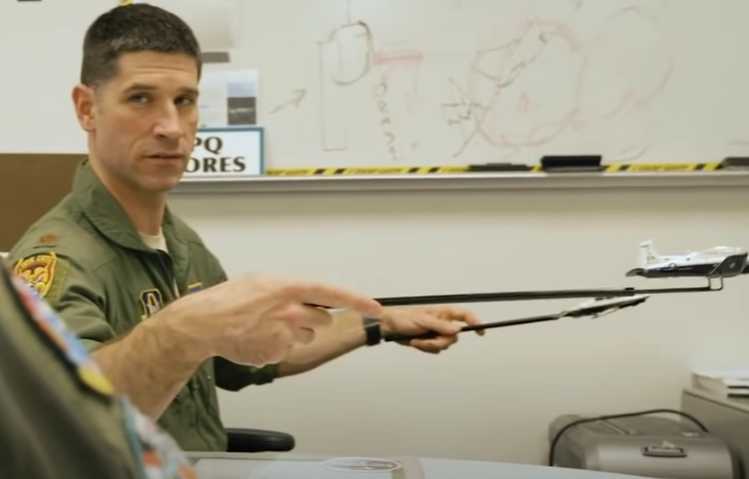 Which student will get which track out of these three, all this process is done on the basis of their merit. Whose merit is the best, they first get a chance to choose their choice, after that the second place student gets a chance to choose, then this process continues like this. For example, if your dream is to fly a fighter plane, then you have to be among the top thirty student in your class. This three phase of pilot training is very rigorous and consists of mostly 10 to 12 hour days of classroom instruction, simulator training and flying. after you finish phase three you should finally start seeing that light at the end of the tunnel because you are ready to receive those silver pilot wings during your drop night you will be awarded your aircraft which like most things is also largely merit-based.