Today in this post we know Top 10 Reasons To Join the U.S. Air Force.  we all know the Air Force is the best branch out there so without further ado let’s jump right in these are  top ten reasons for why you should join the US Air Force. 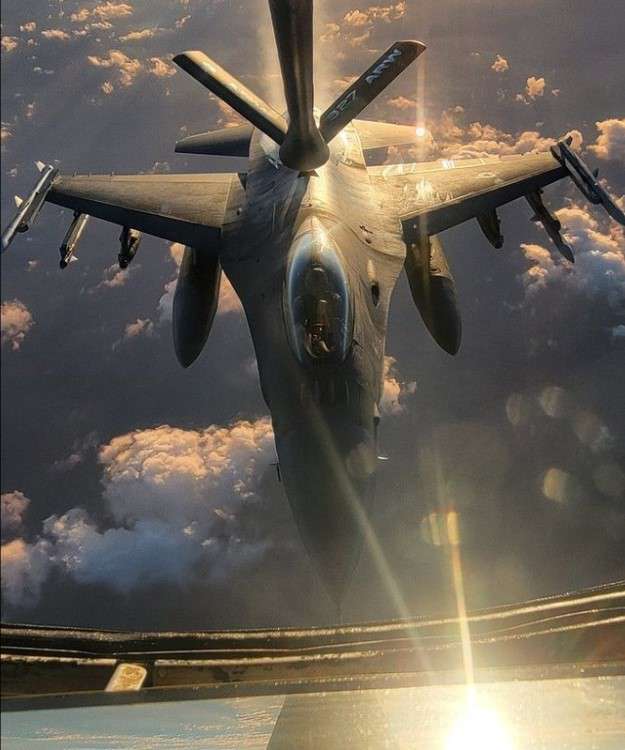 Here i mention some of the reasons to join the great US Airforce.

coming in at number one is the truly incredible number of career fields offered in the Air Force. in fact there are currently over 200 different career fields covering pretty much any sort of job you can imagine from being a doctor, lawyer, law enforcement ,mechanic ,engineer I mean seriously I could go on and on and on. the Air Force has it covered even those jobs you may never have imagined you can do in the Air Force it turns out yep you can I’m talking about things like being a chef, a photographer ,a professional musician or even a dietitian those are all opportunities that are available and of course to anyone interested in being a pilot pararescue or something in a special tactics field we have some of the best men and women serving in these roles all around the country now.

following along those same lines the Air Force is a fantastic option for anyone. out there who may not know what they want to do in their life I was actually that kid in high school I had no idea what I wanted to do but I figured hey the Air Force will give me an opportunity to learn a trade continue my education and set me up for success. once you join and get placed in a specific career field the Air Force will pay for all of your training and will allow you to really progress and whatever it is you’re assigned to and then once you serve and your time commitment is done there’s absolutely no shame in taking that training to the outside world.

The military is one of those organizations that will pretty much operate independently of any fluctuations going on within the economy. it’s not like the private sector where you could literally wake up during a recession and be out of work when you join the airforce you will sign a service commitment meaning that. for the length of time you sign for you’re locked and locked in. now this may sound a bit intimidating but you can also look at it as a huge benefit as well barring anything illegal of course you won’t be getting laid off or fired or have to worry about some sort of backup option to be able to provide a source of income as long as you’re going to work and doing your job you will be employed by the US Air Force.

I always say you shouldn’t go into the Air Force to get rich the pay is definitely not bad at all one of the biggest benefits I can think of is knowing that every two weeks you’re going to get a paycheck deposited directly into your bank account no matter what. now on top of that the Air Force also gives everyone an allowance for housing food and other necessities that I’ll get into in a second but the beauty of this is that most of these allowances are actually going to be a hundred percent tax-free. now the amount of money you make will differ depending on your rank how long you’ve been in service and what city you live in and all of this information is actually available to the public.

The Benefits Of Join the U.S. Air Force

now let’s talk about some of those benefits I just mentioned and probably one of the biggest reasons the Air Force is so appealing to so many people. you really do get more way more than just a paycheck for active-duty members you will pay nothing out of pocket for any type of health care this includes medical dental or health care issues that may arise when you’re on vacation or traveling overseas I personally have had several different surgeries while in the Air Force and actually broke my ankle while on vacation in Bali and was able to call the military health care team who made sure I got home safely with no extra cost out of my pocket. now like I mentioned earlier the Air Force actually offers allowances each month for things like housing food dependence and even cost-of-living adjustments should you be stationed somewhere overseas and the beauty of these allowances is that many of them are going to be tax free your BAH (Basic Allowance for Housing)  will depend on the zip code where you are stationed and your bas which is your basic allowance for substance will be a set rate to help offset the cost for meals. many of these allowances will actually fluctuate depending on if you’re married or if you have children meaning that someone who has dependents will make more than someone who is single.

coming in at number six is another huge benefit available and that is the tuition assistance and GI Bill benefits available to every airman to help continue their education. we all know that college is expensive and not everyone’s able to afford it coming right out of high school. the TA ( tuition assistance program ) pays up to forty five hundred dollars of yearly tuition at any accredited university now while this might not sound like too much it is a great option for those interested in pursuing a master’s degree or associate’s degree. now moving on to the real Bangor it’s your GI Bill benefits the GI Bill has actually been around since 1944 but was modified after 9/11 to help qualifying veterans and their family members cover the cost for school or training. you’ll actually start earning your GI benefits as early as 90 days into your service commitment. by the time you hit three years you will have earned a hundred percent of those benefits. now while there are tons of little nuances dictating what you can use the benefits for the bill will typically pay for your full four-year tuition if you are attending a state or public school and up to a certain amount should you attend a private school. these benefits can also be applied to graduate programs such as law school or medical school and can actually be used to help you pay for a private pilot’s license or even be transferred to your spouse or dependents as well. there is a lot of little nuances.

all active-duty service members will receive 30 days of paid vacation or leave per year. in fact the way it works is you accrue two and a half days of leave every month in which you can use at any time. now it’s important to note that these 30 days are in addition to most weekends federal holidays and other family days that most military members will have off as well. so now that you have the leave to spend what are you going to do with it.

well another huge benefit is the space a travel program. this allows military members and their families to fly at no cost on a military aircraft to a destination. the Air Force has bases all around the world and are flying to them constantly. this program lets you sign up for a seat on the plane to travel to wherever the aircraft is going. now there are several hubs like Hawaii, Germany and Spain that may be a bit more popular than others but at the end of the day the ability to travel for free is always nice.  space a can be challenging to plan in advance given that every person’s put on a priority list.

the ability to travel the world in the Air Force is actually one of the main reasons I decided to join it’s not a matter of if but more of a matter of when because the Air Force really does operate all across the globe. you could have the chance to be stationed overseas and spend a couple years living in a foreign country. these opportunities will depend on your career field the meaning some people will travel more than others but even if the location you go to isn’t the most lucrative. it’s still pretty cool knowing that the Air Force will give you the chance to see some places you probably would have never have gone to before.

Also Read:- Why You Should Apply To The U.S. Air Force Academy

I was always told that the Air Force does the best job of taking care of its people and after being in for a little while now I can a hundred percent attest to that if you’re someone who is worried about what military life will be like with a family what I will say is that there are some pretty incredible resources available to make it as stress-free as possible. each base operates as a mini-city meaning that there are often schools, swimming pools, movie theaters, bowling alleys, parks trails all available on base for you and your family to enjoy. each installation will have an MWR or Morale Welfare and Recreation office that rents out equipment such as boats, canoes ,camping gear and other items for the sole purpose of giving you and your family. the ability to take some time away from work. now to wrap things up I want to end with just the overall unique experiences that you will have the ability to do in the Air Force. the possibilities really are endless and you never know what you will have the chance to do even if you’re not a pilot you will likely get to hop in the back of some sort of military aircraft whether that’s a c5 c-17 you name it.

Some Benefits To Join The US Airforce 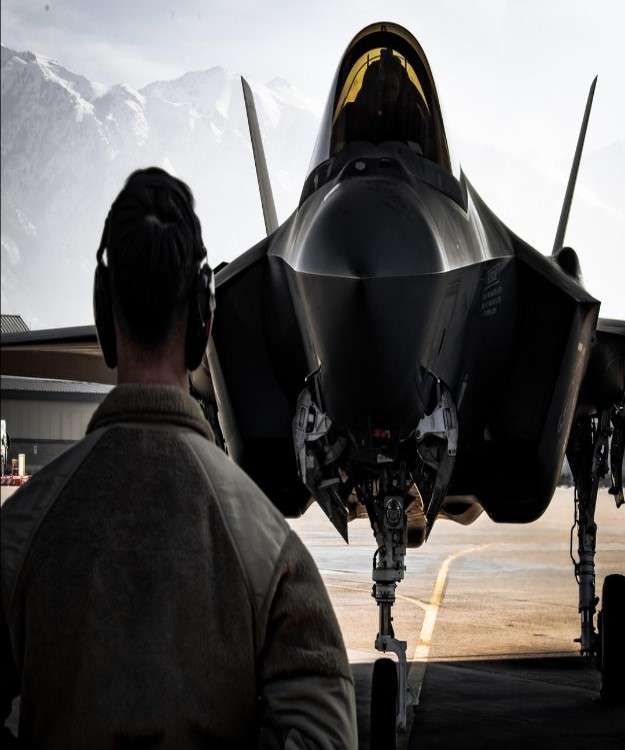 here whether it’s participating in a joint exercise overseas or getting to meet some pretty distinguished individuals the Air Force will always surprise you every day is going to be something new and if you’re stuck in a career field that maybe you aren’t too excited about there are options for you to cross train into something else at the end of the day. your Airforce experience is going to be what you make of it and if you’re looking to further develop yourself and your leadership skills the opportunities really are endless.

Also Read:- Why You Should Apply To The U.S. Air Force Academy