U.S. Army Ranks And Symbols : Today in this post we are discussing about U.S. Army ranks and their symbols. The US Army is one of the most powerful armies in the world and is also at the forefront of technology. there are so many ranks in the us army, Let’s discuss one by one. 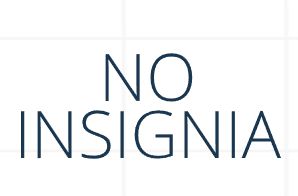 Soldier is awarded this rank during basic training. This is the lowest enlisted rank in the U.S. Army and this rank does not carry any insignia. 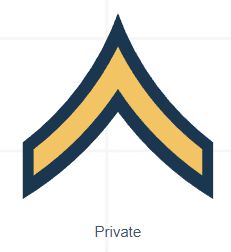 After completing the basic training, the soldier gets the rank of private second class, although within 1 year he is promoted to private first class. (pay Grade- E2) 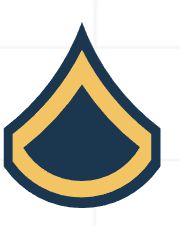 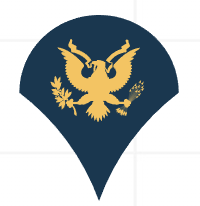 you’ll notice the E-4 next to each of them. this is referring to their pay grade. specialists are generally put in charge of lower ranked enlisted soldiers and they have less responsibility than the corporal. (pay Grade- E4) 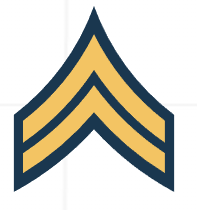 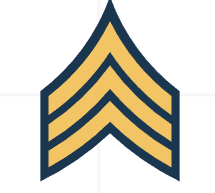 Sergeant is E-5 rank in the U.S. army. There are several ranks of sergeant in the US Army, the lowest of which holds the title of sergeant and this is the second lowest grade of non-commissioned officer. (pay Grade- E5) 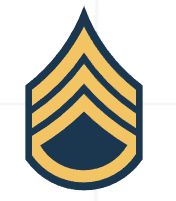 Staff Sergeant is E-6 Rank in the U.S. Army. The staff sergeant has similar duties as a normal sergeant, although he is in contact with a large amount of soldier and sometimes plays the role of platoon sergeants in the absence of Sergeant First Class. (pay Grade- E6) 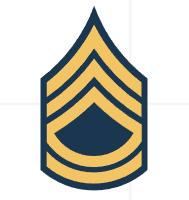 Sergeant first class is E-7 rank in the U.S. Army. This rank is given to those soldiers who have military experience of 15 to 18 years and is the first non commissioned officer rank designated as a senior non-commissioned officer (SNCO). (pay Grade- E7) 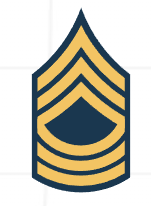 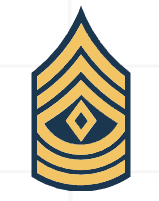 the first sergeant’s role is generally for discipline and counselling of the soldiers in his unit. (pay Grade- E8)

the sergeant major’s role is the chief administrative assistant for any army headquarters. (pay Grade- E9) 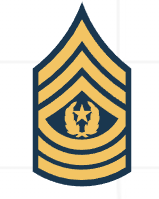 the command sergeant major is the enlisted adviser to the commanding officer. (pay Grade- E9)

Sergeant Major Of The Army 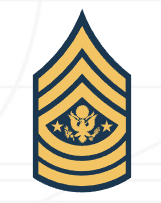 There is only one Sergeant Major of the entire army and he serves as the senior enlisted adviser and consults the chief of staff of the army. (pay Grade- E9) 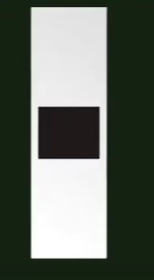 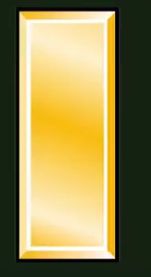 second lieutenant this is the entry-level rank for the majority of commissioned officers in the army. (pay Grade:  0-1)

Captain usually placed in charge of a company. (pay Grade:  0-3) 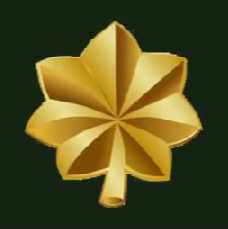 Major rank officer is known as field grade officer and they’ll serve as a primary staff officer for the brigade. (pay Grade:  0-4) 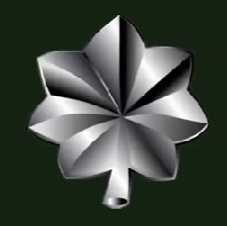 Colonel is the most senior field grade military officer rank in the U.S. Army. (pay Grade:  0-6) 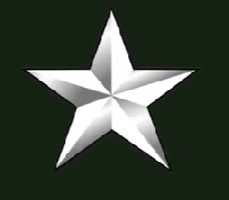 they serve as the deputy commander to the commanding general for army divisions. (pay Grade:  0-7) 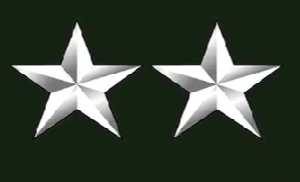 general at this rank they command all operations that fall under their geographical area. (pay Grade:  0-10)

General Of The Army 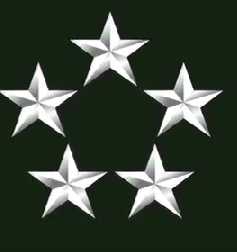