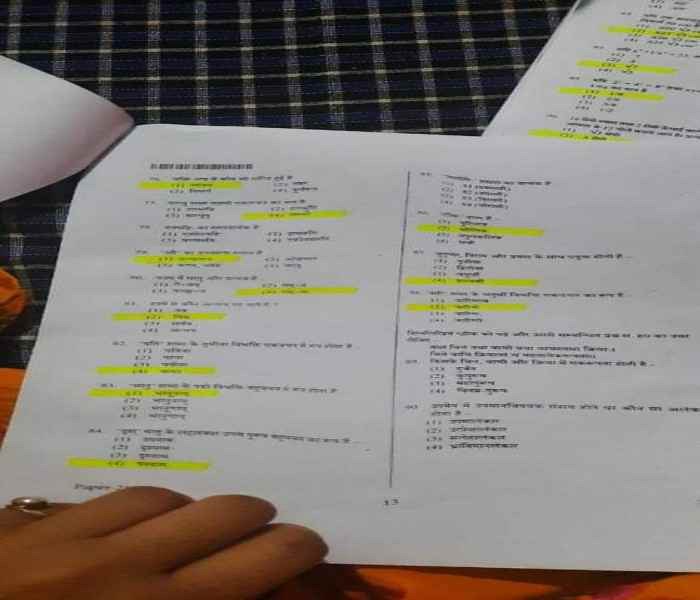 UP TET exam has been cancelled. This exam was scheduled to be held on November 28 but due to the leak of the exam paper on WhatsApp, this exam has been canceled. After the leak of exam paper, STF has raided many places. After the exam paper leaked, the head of the education department, Deepak Kumar told the media that an FIR has been registered.  A total of 1291628 candidates were going to appear in this exam in the first shift, while 873553 candidates were going to appear in the second shift.

After the cancellation of UP TET exam, questions started arising on the government 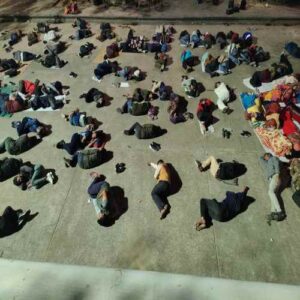 Some photos went viral in the media in which it is seen that a night before the exam, people are sleeping under the open sky overnight so that they can appear in this exam. Although how much truth is there in this matter, it has not been confirmed yet. This photo is being shared a lot on social media and people are venting their anger against the government. There is a lot of ruckus on twitter regarding exam.

UP TET exam will be held again within a month

Law Order, ADG, Prashant Kumar while talking to the media told that within a month this exam will be conducted again, for this candidates will not have to pay fees again. Before the exam, the exam paper went viral on the Whatsapp group of Ghaziabad Bulandshahr.